Someone recently asked me to explain the US Petrodollar to them.  Well there is a whole lot more to this thing than you might be initially aware of...in fact, the existence of this Petrodollar is responsible for much of what we see happening in the global economy and current events.  However, today's media gives little coverage to this topic, so here is my attempt to summarize this little drama... 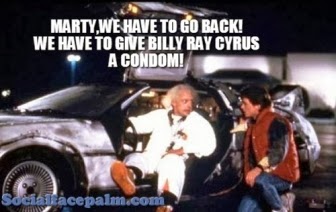 Well, no that's a different thing.  I'm talking about Breton Woods, New Hampshire where leaders of 44 Allied nations met in 1944 to create economic order after WW II.  The main points to come out of this conference included:
This system worked great for 25 years.  However, the new agreement created a very strong global demand for US dollars, and of course with a growing demand for US dollars comes a need for a larger supply of dollars.  Plus, the US was experiencing poor fiscal and monetary decisions resulting in mounting debt on top of the $200 billion Vietnam War.  In fact, Washington displayed little fiscal constraint and lived far beyond its means; America and its citizens were living excessively at the expense of other nations.  As these nations began to doubt the US's ability to manage their finances by 1971 they began to cash in their dollars for gold. 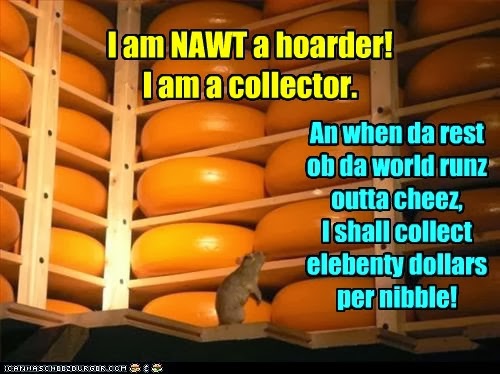 How did the US respond?  They panicked.  On August 15, 1971 President Nixon reneged on the Bretton Woods agreement, and refused to give the partner nations their gold for their US dollars.  To the global nations, this was outright theft.  However, the system had made the US a military global superpower (this was one of the areas they had overspent on) that could bully the worlds nations at will. 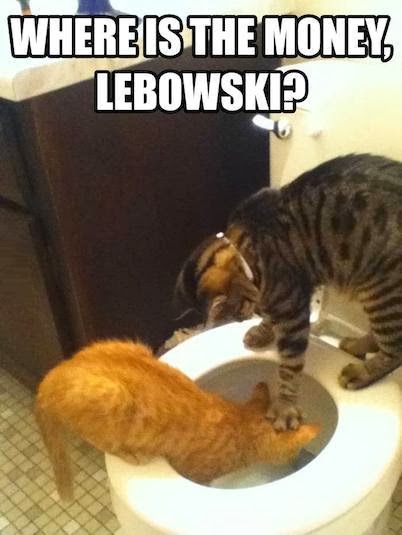 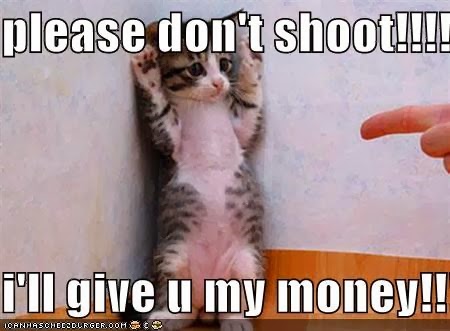 Now in order to stabilize their dollar and their economy, the US needed a new game to create another artificial dollar demand.  That happened in 1973 when President Nixon and the US Secretary of State Henry Kissinger came to a powerful agreement with Saudi Arabia.  In this agreement, the US would offer military protection for Saudi oil fields, provide the Saudis with weapons, and guaranteed protection from Israel in return for the for two simple terms:

By 1975, ALL of the OPEC nations had agreed to join this agreement!!  The Petrodollar was born!!  And global artificial demand for US dollars soared as demand for oil increased around the world! 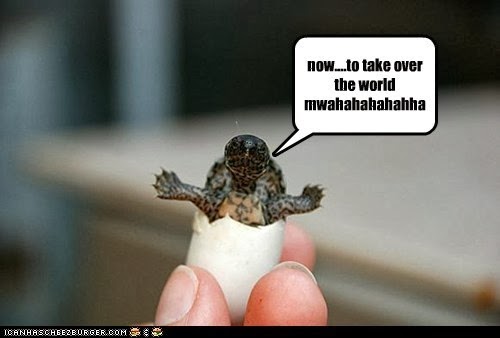 And now you know why the US maintains a major military presence in so many Mideast countries.  Maintaining the petrodollar system became and still is the American empire's primary goal, for if the artificial global demand for the US dollar made possible by the petrodollar were to ever crumble the massive amount of dollars held by foreign nations would come back to America and the result would include the following:
And this is a best case scenario...it would likely be much worse; and this is where the true evil starts to show.

Several Mideast countries began threatening to dump the petrodollar.  On September 24, 2000 Saddam Hussein announced that Iraq would accept the euro for its oil exports.

On September 11, 2001 the World Trade Centre buildings fell, and George W. Bust had the full support of his nation for a full scale invasion of Iraq and Afghanistan.

Coincidence??  You be the judge.  Within weeks of the invasion of Iraq, all Iraqi oil sales were switched from the euro back to the US dollar...at what cost is human life??  Hundreds of thousands of civilians killed, most of them children...for a dollar??  Who is the real evil empire??

It isn't over yet.  More recently other countries have pushed back against the US.  Most noticeably Iran, along with Libya, Syria, Lebanon, and Pakistan.  The US has been leading the world into pressure these countries into submission, and has inflicted punitive economic and political sanctions in its attempt to do so.  However, China and Russia both are sympathetic 'allies' to these mideastern nations....and can the US really afford to make enemies of these two powers??

So there you have the continuing story of the Petrodollar.  However, would the American government be the only loser, with the collapse of the Petrodollar?  In fact, the American government is not even the source of the real evil...just the puppet and deliverer of it.  To find the real source one only has to follow the money...and this is the source for a future post!


We live in fascinating times. Our world has not only experienced incredible changes in the last decade, but anyone born before 1980 has been witness to huge leaps in technological advancement in just the last 30 years. However, there is more to it than that, and those who have been able to turn away from the mind numbing shite that permeates our present reality long enough to take notice can sense a change in the proverbial wind, and it unfortunately smells like yesterday’s
beans. With the technological leaps, has come a growing scientific awareness of the truth of our reality and an awakening to the realization that the truth is so different from what we have always been told. The answers I have found are as profound as they are simple. And while so many of the mysteries appear mired in negativity, one of my favorite discoveries is that so many of the answers are themed with love, joy, and laughter. Now, I realize that sounds all popsicles and roses (all popsicles and roses = euphemism for ‘so much bullshit’)...but it seriously is true...my goal here is to enlighten, not BS you. So now I do my best to put these somewhat pious experiences into words, offset with a touch of humour with which life is meant to be experienced. So if you are also a wonderer, and open minded enough to question our deepest ‘truths’, hold on and strap yourself in...cuz you are in for one hell of a ride!